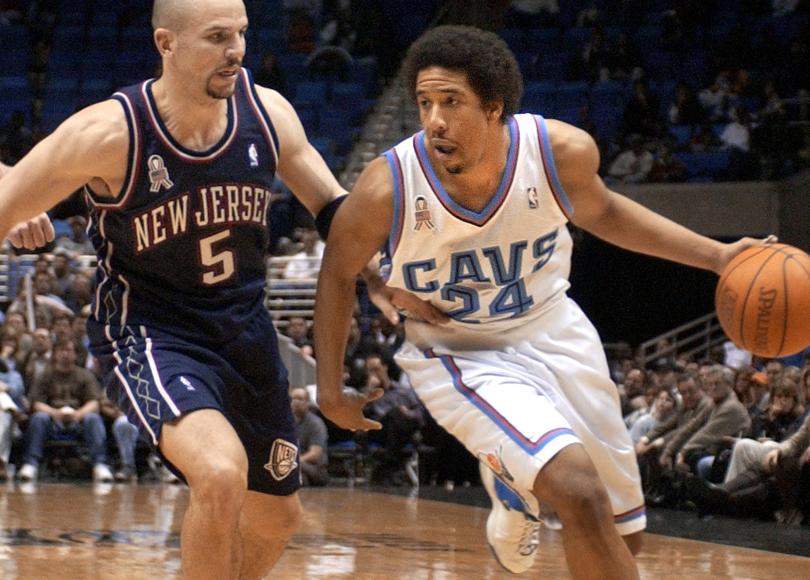 A ‘Point God’ in every sense of the term, Andre Miller was a stout floor general throughout his tenure in the NBA. Miller was also one the NBA’s great ‘iron-men’ as he racked up 632 consecutive games played. This Cal Ripken-esque streak was cut short due to suspension.

After a stellar College career with the Runnin-Utes of Utah, which included a legendary run to the 1998 championship game, Miller was drafted to the Cavaliers with the 8th overall pick.

Whilst with the Cavs, Miller established his reputation as a ‘Point-God’ in the flesh. His methodical, below-the-rim, old-man game thrived with the Cavs and throughout his career. In the 2001-02 season, Miller led the league in assists, averaging a whopping 10.8 assists per game. ‘Dre also set a franchise record from most assists in a single season (882).

During his prime, Miller was also the lead guard for the Clippers, Nuggets and 76ers. Wherever he played he provided solid stats at the 1 spot. Following his stint with the 76ers, Miller signed with the Trail Blazers.

As a member of the Blazers, Miller dropped a career high 52 points against the Mavericks. One of the more surprising 50-bombs in NBA history. His time with the Blazers ended in 2011 when he was traded to the Nuggets.

Miller closed his career as a role player with Washington, Minny, Sacramento and San Antonio.

Miller’s style of play, consistency and effortless aura certifies him as a ‘Real Hooper’. If you’ve ever read about his off-season regiment or his diet, you’ll realise Andre Miller was born to ball. Players that repeatedly play all 82 games in a season are a rare breed, Andre Miller is one of those rarities.